Kosciuszko National Park, located in the south-east corner of NSW, offers some of the most dramatic alpine scenery in Australia. The 6,900-square-kilometre national park contains mainland Australia’s highest peak, Mount Kosciuszko. Its borders contain a mix of rugged mountains and wilderness. 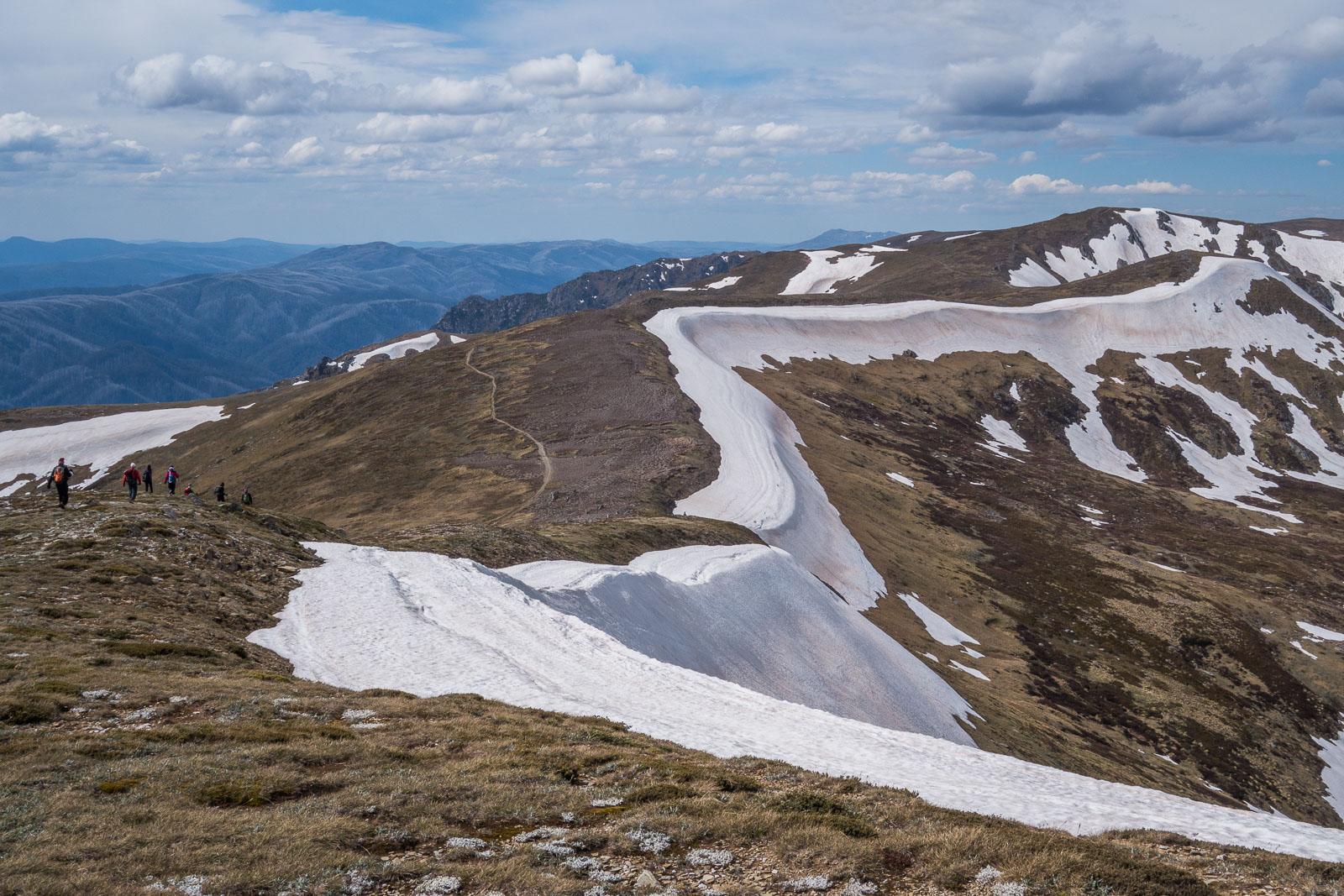 Our most popular trek is the four-day lodge-based trek which is run in Australia’s high country. The challenge is to climb the ten highest peaks in Australia over four days. All ten peaks are over 2000 metres in altitude that have strong uphill elements at times. The peaks in order of height are below:

The trek distance is 66 km in total making it a tough challenge. The track is variable, from gravel to rough rocky roads, possible snowdrifts and snowgrass sections. The scenery is stunning with every day’s walking rewarded with remarkable views.

One of our newest challenges is to climb Mt Kosciuszko (2228 metres) the ‘hard-way’ via Hannels Spur. Hannels Spur commences at an elevation of 450 metres near Geehi on the Alpine Way between Thredbo and Khancoban and rises to Byatts Camp on Abbott ridge, south-west of Australia’s second highest peak, Mt Townsend (2209 metres).

The Hannels Spur walk climbs 1800 metres of the western fall of the Snowy Mountains to the summit of Mt Kosciuszko, the single largest height gain of any trek in Australia. Hannels Spur is an iconic and challenging walk used by Australia’s top Himalayan mountaineers as a training climb. This is a hard walk for experienced trekkers only and over the three days you climb through the full range of vegetation on the western side of the main range, from mountain ash to sub-alpine and alpine tracts. The trek is 26 km long with two nights camping, the first at Moira’s Flat and the second in Wilkinson’s valley. You are rewarded with ascents of Australia’s two highest mountains, Mt Kosciuszko and Mt Townsend. Australia’s two highest peaks.

The winter landscape provides an amazing opportunity for climbing, skiing and snowshoeing. The mountains are covered by snow for four months of the year and in between the brutal mountain weather and blizzards, there are also blue sky windless days to be enjoyed carving turns on the steep western faces or climbing the steep snow gullies of Blue Lake. K7 Adventures a partner business with Peak Learning Adventures runs regular four-day snowcraft and mountaineering courses for those wishing to do a winter adventure or prepare for climbing in New Zealand and the Himalayas. 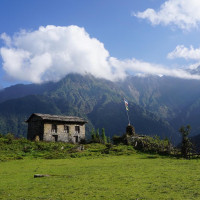 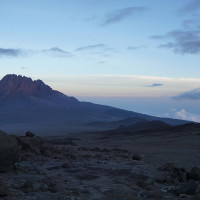 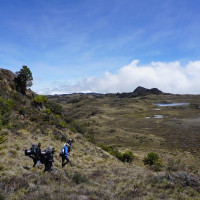 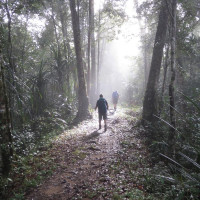