Peak Learning founder and Managing Director Zac Zaharias is one of Australia’s leading high altitude climbers with 21 expeditions to the Himalayas over the last 38 years including three to Mt Everest. In 1988 he was the team leader on the Australian Bicentennial Everest Expedition that made the first ascent of the South Col route without the use of Sherpas. This achievement has not been repeated. In 2001 he led the Australian Centenary of Federation Expedition (2001) that placed three members on the summit. On his third attempt in 2010 he reached the summit.

Everest is one of human’s greatest challenges and Zac Zaharias shares his story of calculated risk and team leadership. With two failed attempts behind him, and only 100 metres from achieving his life long dream of reaching Everest’s summit, he was turned back. How did this leader feel when three of his team members reached the summit and he failed?

Along the way the team was challenged with deaths and associated intense media scrutiny, sickness and extreme hazards. The physical endurance, mental toughness, visions, internal strength, financial commitment and drive required to do this again and again—and not yet make it—is a story to with a lesson. Zac’s acclaimed Leadership In Adversity is an enthralling one-hour audio-visual presentation of his experience. 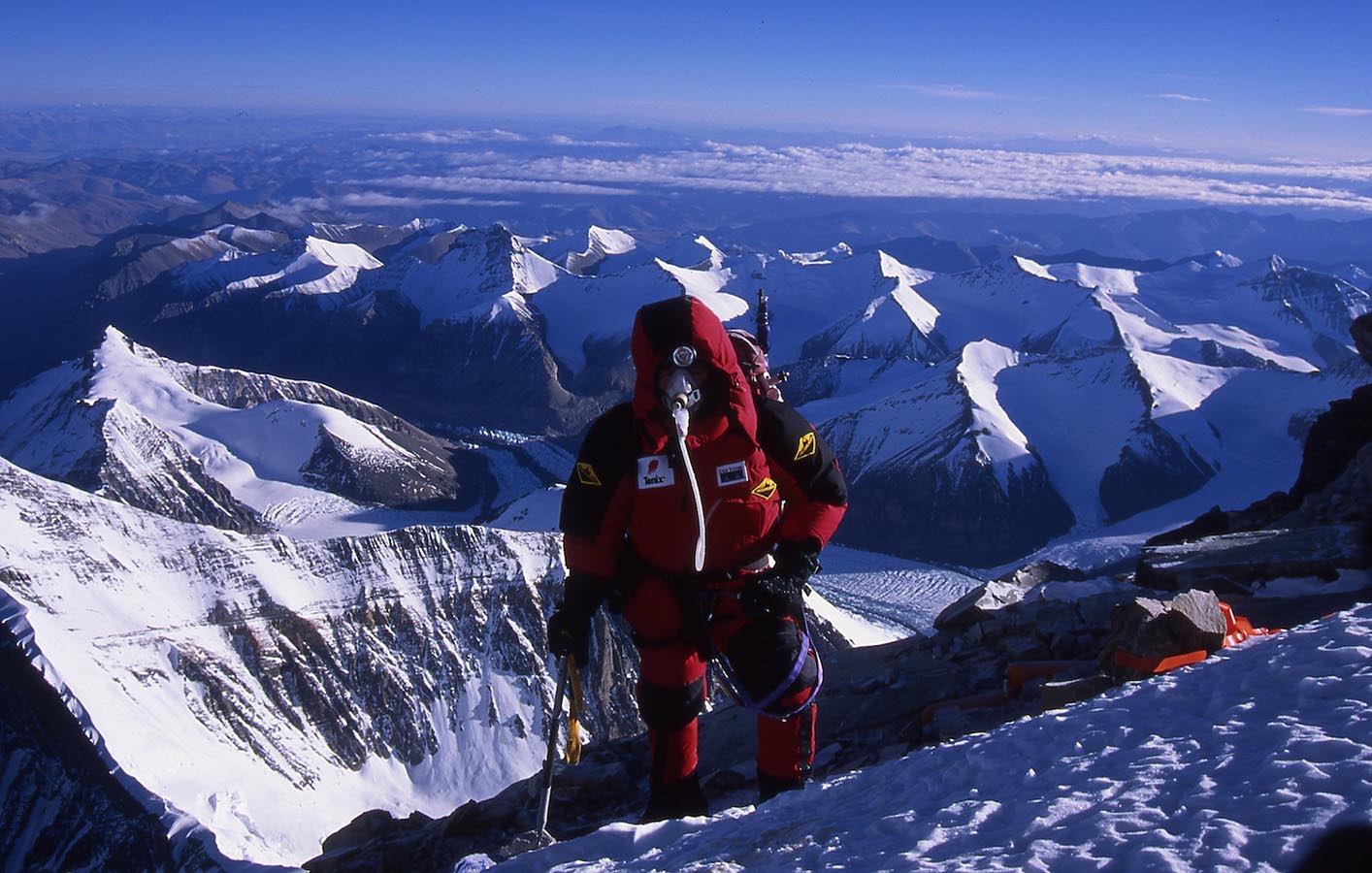 Some of the powerful messages in his presentation centre on the themes of:

It is not everyday that one has the opportunity to be addressed by someone who has conquered
Mount Everest, let alone by the oldest Australian to have achieved that most elusive of
goals…